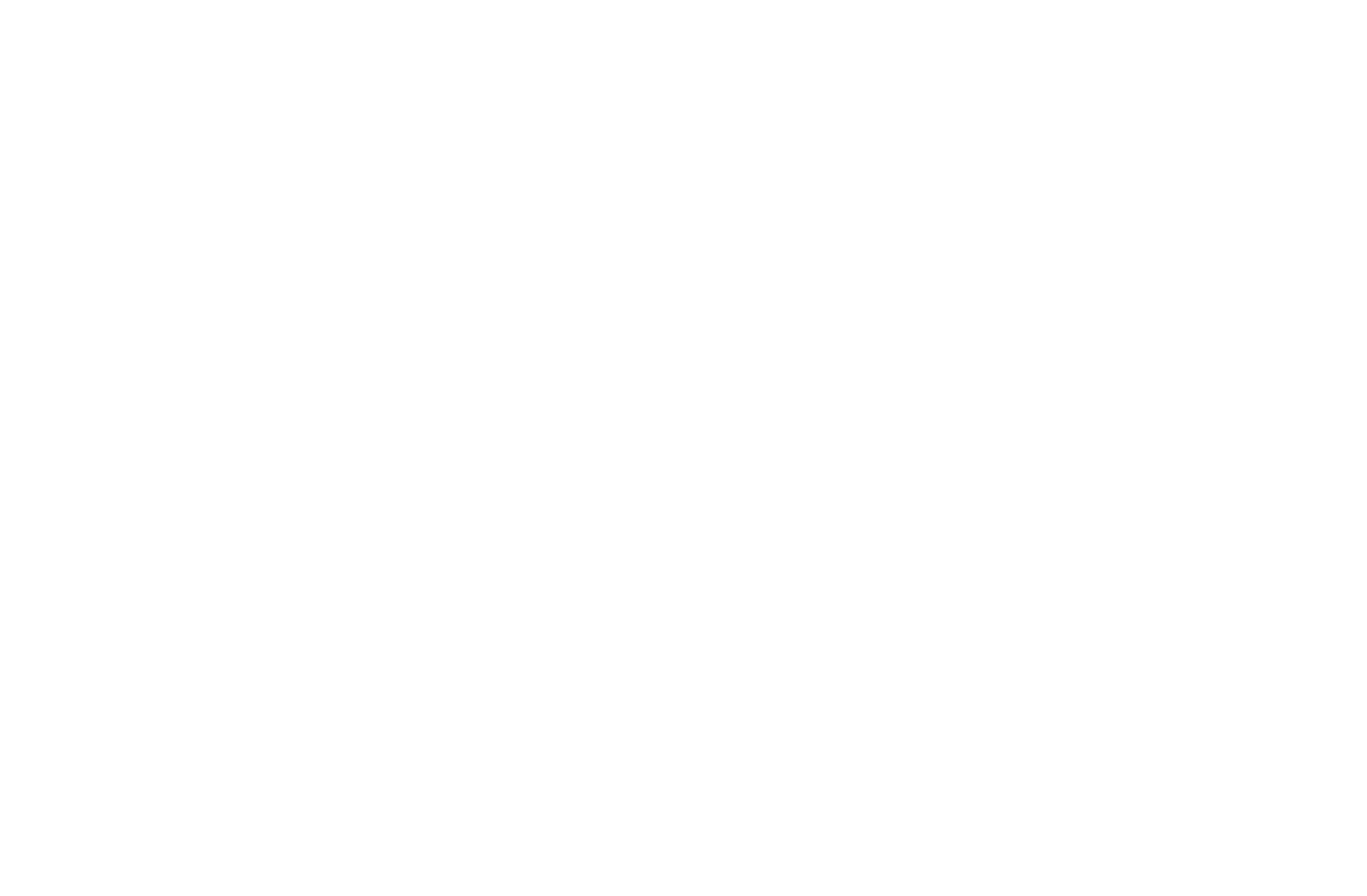 MICECON to spur opportunities for BCD

NEGROS OCCIDENTAL, May 8 (PIA) — With Bacolod City’s hosting of the 2018 Meetings, Incentive Travel, Conventions, and Exhibitions/Events Conference (MICECON) in August comes bright prospects for the city, according to Bacolod City Mayor Evelio Leonardia.

“We are thrilled by this distinction. We know that this is really something big in the tourism world. This is like a new discovery that can catapult our city to unprecedented heights in the tourism industry,” Leonardia added.

The Tourism Promotions Board (TPB) has confirmed Bacolod City as the venue for the 2018 MICECON.

“Hosting the MICECON is like joining the big league in the industry. This is also in line with the projection that tourism is going to become the biggest industry in the world. So we are preparing the city for that eventuality,” Mayor Leonardia explained.

A press statement from the City Public Information Office said that the TPB and MICECON National Organizing Committee conducted a two-day ocular inspection of the SMX Convention Center, various hotels, and tourism facilities in the city. 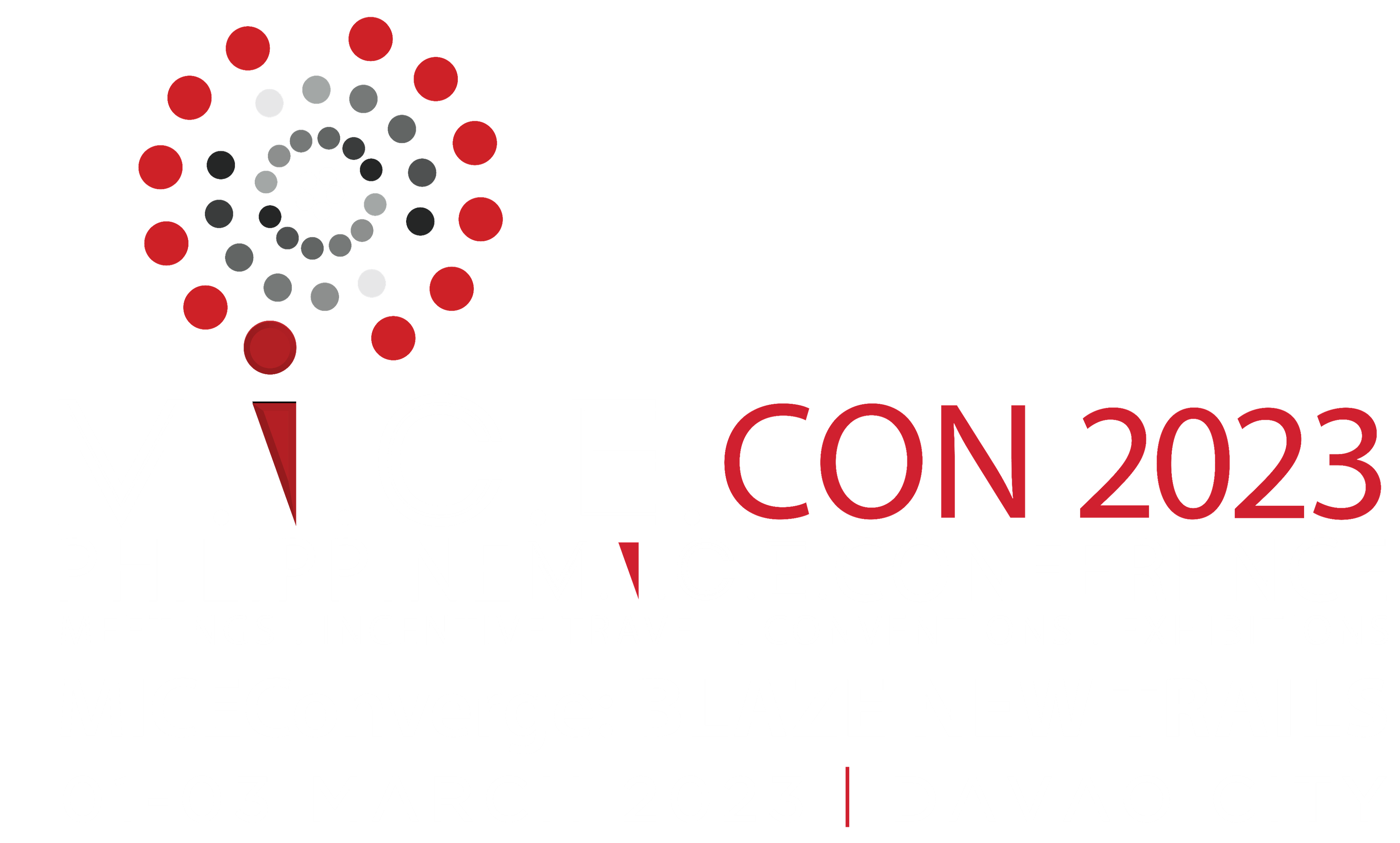