Davao hosting of MICECon 2020 could be cancelled – Mayor Sara

DAVAO CITY – The staging of the two-day Philippine Meetings, Incentive Travel, Convention, and Exhibitions/Events Conference (MICECon) 2020, regarded as the “biggest and most anticipated” gathering of MICE professionals in the country, may be cancelled due to the coronavirus disease 2019 (COVID-19) crisis, Mayor Sara Duterte said. 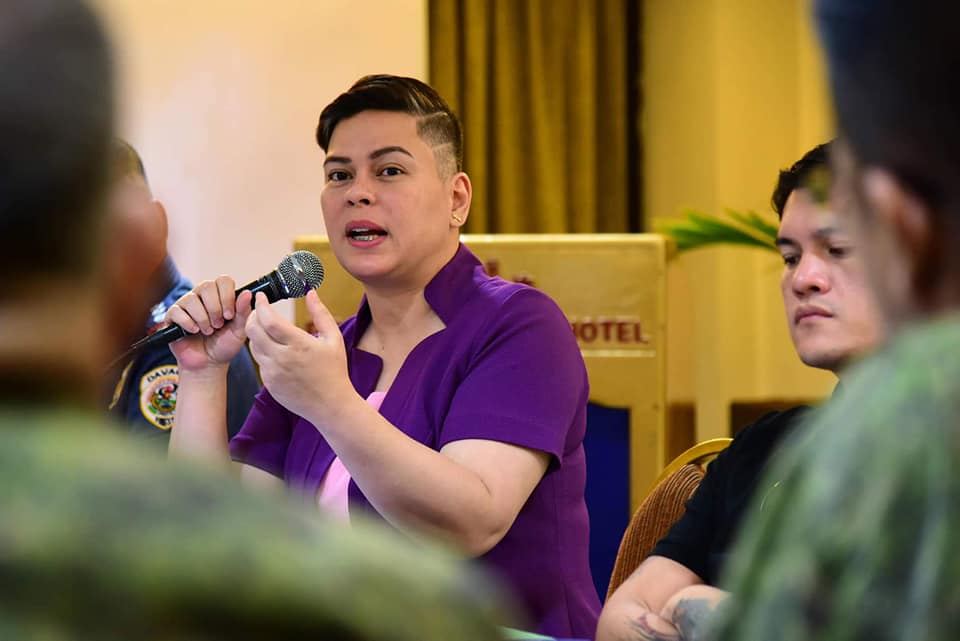 In her interview over Davao City Disaster Radio (DCDR) 87.5, Duterte said that “conventions” do not fall within the meaning of “extravagant celebrations,” which she had earlier ordered prohibited under Executive Order No. 25, which declared a period of mourning and vigilance from April 17 to December 31.

But she added that local health authorities have been suggesting to cancel all mass gatherings, like conventions, to avoid the transmission of the highly contagious infection.

“That is not a celebration. That depends on the control measures of the doctors if they say ‘no mass gathering,’ then definitely there will be no conventions. No more MICECon. I think we can already expect that from the doctors because that’s what they require since day 1 — no mass gathering,” Duterte said.

Slated September 28 to 30, the MICECon 2020 was expected to draw in around 500 participants from all over the Philippines.

Last year, the city won the hosting rights for the MICECon 2020, which would have boosted the tourism push of the local government to position the city as the MICE capital of the Philippines and Brunei Darussalam, Indonesia, Malaysia, and Philippines East ASEAN Growth Area.

According to its website, the Tourism Promotions Bureau (TPB), an attached agency of the Department of Tourism (DOT), markets and promotes “the Philippines domestically and internationally as a world-class tourism and meetings, incentives, conferences, and exhibitions (MICE) destination, in strategic partnership with private and public stakeholders to deliver a unique high-value experience for visitors, significantly contributing to increased arrivals, receipts and investments to the country.”

The TPB organizes the annual MICECon, which serves as a platform for MICE stakeholders to “learn from global experts new trends, approaches, methods and insights as well as draw inspiration and energy from their message to reach and fulfill new heights for the Philippine MICE and tourism Industry.”

In Executive Order (EO) No. 26 released on April 16, Duterte extended the implementation of the 15-day enhanced community quarantine (ECQ), which took effect from April 4 to April 19, for another seven days or until April 26.

Section 2 provides that the city government might reinstate the implementation of simple community quarantine on April 27, upon approval of the medical specialists.